Storyteller: The Legend of Bear Rock by Anthony Antoine

Storyteller: The Legend of Bear Rock sculpture by Anthony Antoine

Anthony’s carving The Legend of Bear Rock depicts a well-known Dene legend with each element from the legend characterized on the carving. The legend is as follows:
A very long time ago when the world was new, a lot of strange things happened. At that time the most powerful medicine person was named Yamoria and he could communicate with birds and animals and shape shift into birds and animals as well. In this story, there were some giant beavers – the size of bears who were terrorizing Great Bear Lake.
When Yamoria heard about that, he went to Sahtu and told the people that he would chase the beavers away so they could fish freely to feed their families. Yamoria turned himself into a beaver and started chasing the beavers around the lake. The big beavers immediately went down Sahtu De (Bear River) but the younger ones were harder to chase towards the river. During the time that Yamoria was chasing the younger ones around the lake, the bigger beavers had built a dam on the river near the present day Sahtu De Rapids. Yamoria got the younger ones to head down Sahtu De and then he chased all of them down the river. Near Tulita, at the meeting place of the two rivers, Sahtu De (Bear River) and Dehcho (Mackenzie River), Yamoria killed two medium beavers and one small one. He spared the lives of the larger beavers and they continued down the Great River, Dehcho. After killing the three beavers, he stretched and pegged the three hides on the south face of KweteniÆaa (Bear Rock Mountain). The people in the community were now able to fish freely and feed their families and they thanked Yamoria for his help. As a reminder of his help, Yamoria left an impression of the beaver hides that can be seen on that rock to this very day.

There are no reviews yet.

Be the first to review “Storyteller: The Legend of Bear Rock by Anthony Antoine” Cancel reply 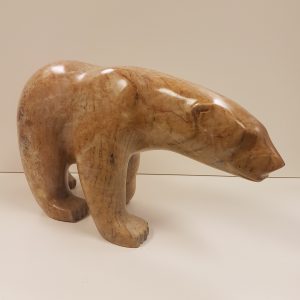 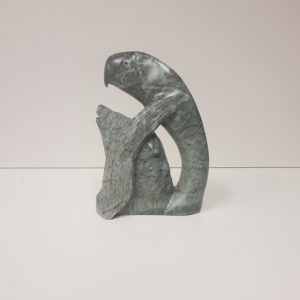 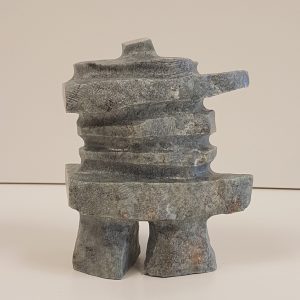 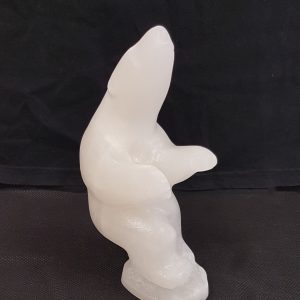 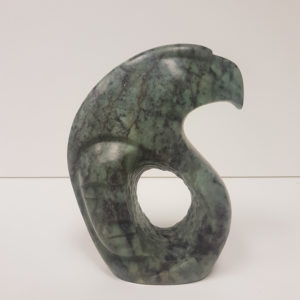 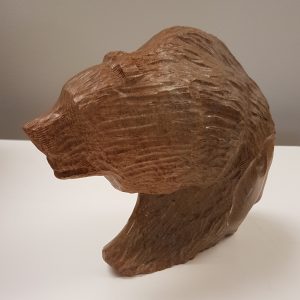 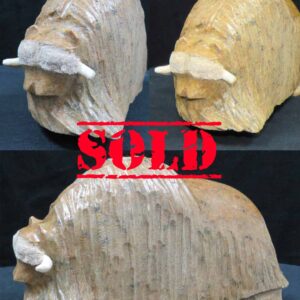 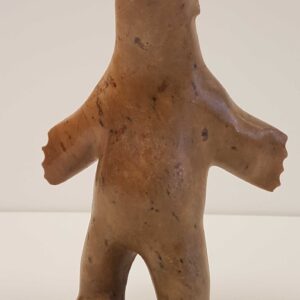