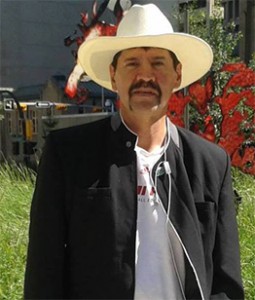 (From the Alberta Native News collection) – Scott comes from the Saulteaux nation of Muscowpetung First Nation in southern Saskatchewan. He moved with his family to Regina when he was two years old. He comes from an artistic background, with brother Warren (deceased) and sister Sherry also having been deeply involved in the Saskatchewan arts scene. Scott developed Nechi Art, to preserve the integrity of his elders’ teachings and promote aboriginal art. Scott has worked as a theatre technician at the Citadel Theatre in Edmonton, and has also worked for the Canadian Broadcasting Corporation. He received an art scholarship from Keyano College, Alberta in 1994 from Syncrude Canada and completed his degree in Studio Art at the University of Saskatchewan in 2003. Scott’s art is held in a number of public collections, including the Saskatchewan Arts Board; the Saskatchewan Indian Gaming Authority; and Simon Fraser University in British Columbia. His work is also found in private collections in Saskatchewan, Alberta, British Columbia, Hong Kong, China and the United States. 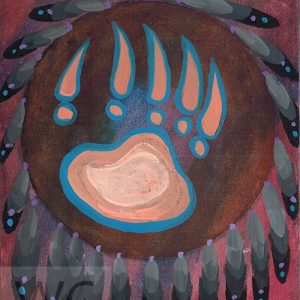 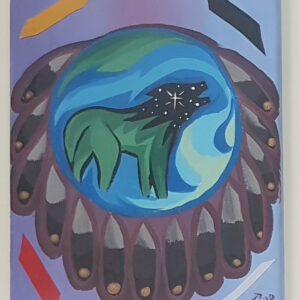 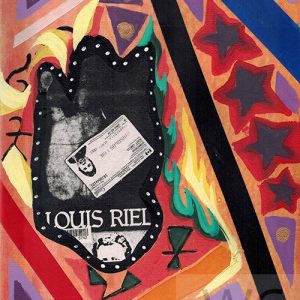