View cart “Buffalo Tipi by Linus Woods original painting acrylic on canvas 8″x 10″ framed” has been added to your cart. 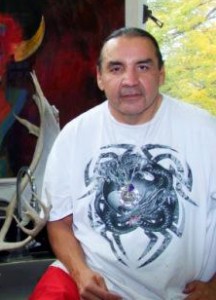 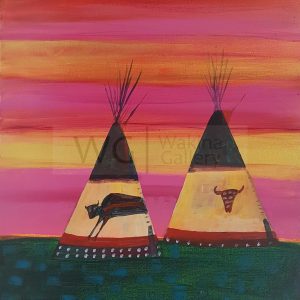 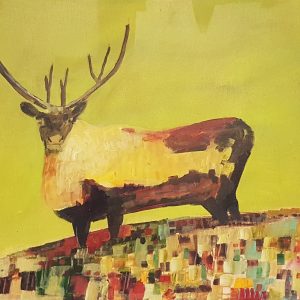 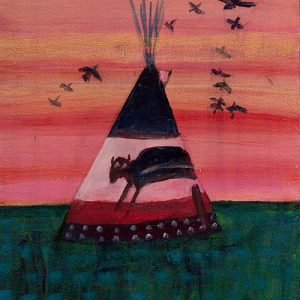 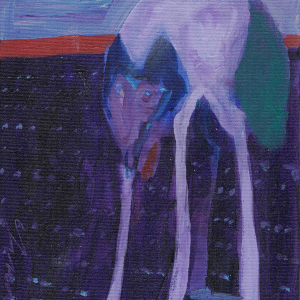 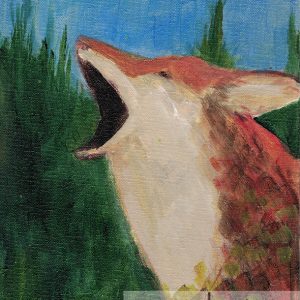 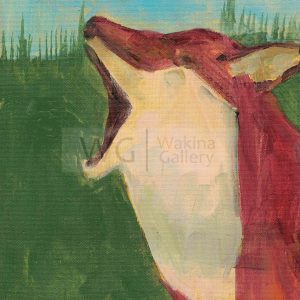